Central Denmark Region is one of five administrative units in Denmark. Their primary responsibility is healthcare, involving responsibility for hospital services, including psychiatry, health insurance, general practitioners and specialists. In addition the region operates a number of social institutions. Around 30.000 employees work to carry out regional tasks at all levels. 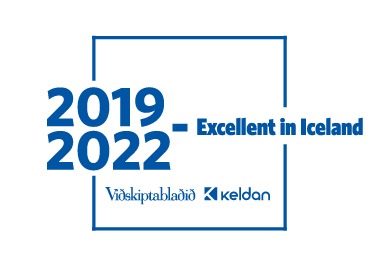 We want to hear from you!

Check out our BLOG

Statsbygg releases the first MainManager processesMainManager welcomes a new distributor in Australia
Scroll to top
Manage Cookie Consent
To provide the best experiences, we use technologies like cookies to store and/or access device information. Consenting to these technologies will allow us to process data such as browsing behaviour or unique IDs on this site. Not consenting or withdrawing consent, may adversely affect certain features and functions.
Manage options Manage services Manage vendors Read more about these purposes
View preferences
{title} {title} {title}